No to more politicians 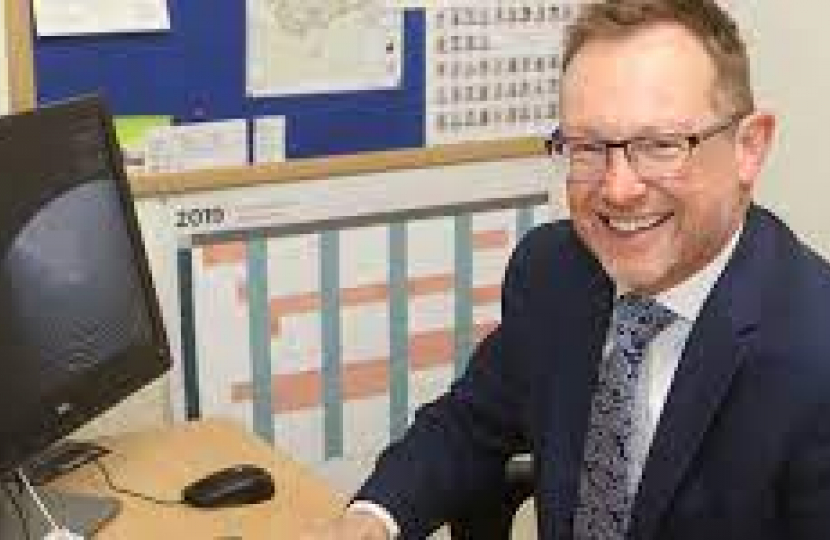 The thing I love most about being a Member of the Welsh Parliament is getting to represent Montgomeryshire.

It’s the place I was born, the place where I grew up.

Every time I make the journey down to our Welsh Parliament in Cardiff, I know I’m representing the people I live with, who I grew up with. It’s an honour and something that I cherish.

The people of Montgomeryshire know who to contact if there’s an issue of concern, and I hope people feel they get a person who knows the local area and is committed to its success.

Unfortunately, the Labour-Plaid Cymru coalition in Cardiff want to end the local constituency link which is at the heart of our democracy across the UK.

I am rarely overly party political when I write in this column,  but I feel so strongly on this matter.

Their plan? To make 16 ‘super constituencies’ across Wales, with not 1, but 6 members of the Senedd in each.

We don’t yet know what the new larger constituency will look like.

Potentially, Montgomeryshire could be forced together with Brecon & Radnor, or Wrexham, or any of the 8 constituencies that we border. Your representative could potentially have to stand up for people from Pwllheli to Churchstoke – diluting Montgomeryshire’s place in the Senedd.

This is frankly ridiculous. You could have a situation where Montgomeryshire is being represented by half a dozen people from Brecon, Wrexham or Cardigan. This would essentially destroy the local link for residents.

The other impact of these so-called reforms is that the number of Members of the Welsh Parliament will increase significantly, from the current 60 to 96. Many of you will be asking, why? What is the purpose of this, especially at a time when cost-of-living is hitting many people in the pocket?

It just doesn’t make any sense to me. Yet again, it’s an example of a classic Plaid and Labour backroom stitch-up, a little pet project of Mark Drakeford and Adam Price to add more politicians and staff which will cost the public £100m over 5 years, at a time when Wales is calling out for more nurses, doctors and teachers.

What’s even worse, is that the people of Montgomeryshire and Wales aren’t even getting a say on these new reforms.

First Minister Mark Drakeford was happy to give members of his Labour Party and trade unions a say on putting more politicians in Cardiff but has so far refused to give the country the same chance.

What are they afraid of? Welsh politicians are usually quite happy to hold referendums, having had them on more powers for the Senedd on multiple occasions down the years.

They’re scared that the public will vote down their backroom deal and vote against expanding the Cardiff political bubble, and sadly since devolution, each Welsh Government has failed to sufficiently support and fund mid Wales.

It also shows their contempt for the Welsh people. It’s a classic ‘we know best’ attitude from the old, established elites in Cardiff who couldn’t care less what we think in Mid Wales. Their policies on letting corporations buy up good-quality farmland and imposing a punishing tourism tax are evidence enough of that.

I’ll fight against these changes to the Welsh Parliament, along with the whole Welsh Conservative team. Our message is clear: give the Welsh people a referendum so we can say no to more politicians, and yes to tackling the real issues facing so many people in Montgomeryshire and Wales.