Russell was born in Welshpool in 1974. He attended school in Montgomeryshire, and obtained a degree in Information and Media Studies from the University of Central England. Russell was elected to Powys County Council in 2008 and was a member of the Council’s executive management board.

Russell was first elected to the then National Assembly for Wales in 2011. He was returned in 2016 and 2021, increasing his majority at each election.

He has held a number of portfolios and has previously spoken for the Welsh Conservatives on Environment and Sustainable Development, Agriculture and Rural Affairs and on the Economy, Business and Infrastructure

Between 2013 – 2016, Russell set up and chaired the Assembly’s Cross Party Group on Digital Communications which campaigned for improvements in the availability of superfast broadband and mobile coverage in Wales.

His current priorities are to retain and improve local public services for the people of Montgomeryshire. Russell feels passionate about encouraging younger people to get involved in public life, and is keen to support and encourage new business start-ups and small business growth.

Russell was heavily involved in promoting the Newtown bypass and campaigning for improved broadband in rural areas of Wales. He was also involved in lobbying for a Mid Wales Growth deal for the region, as well as for a new Community hospital and health facility to serve North Powys.

Before being elected to the Senedd, Russell was a Town Councillor, School Governor, on the Board of Coleg Powys, and was a member of the Theatre Hafren Management Committee. 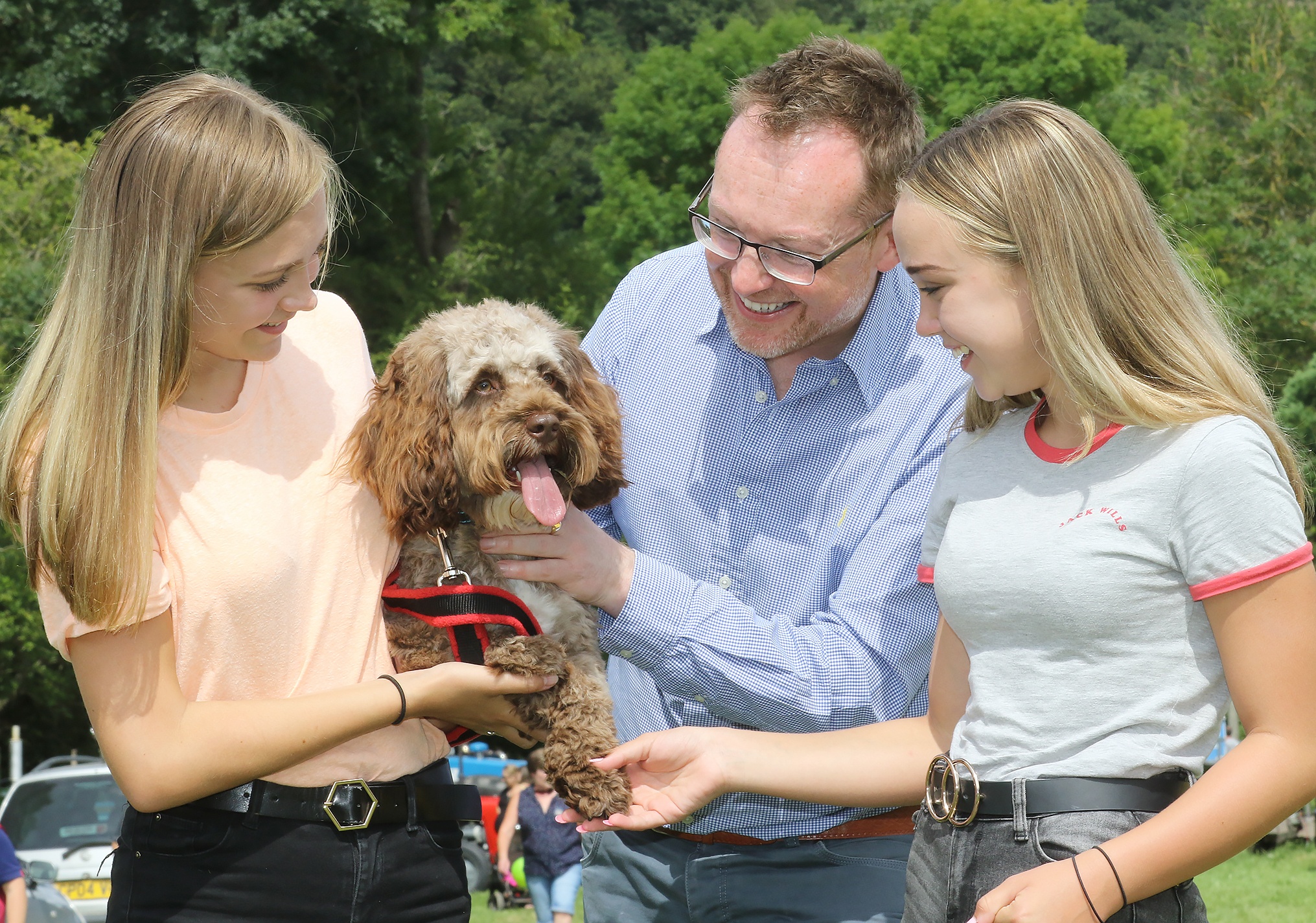 Russell is a committed local campaigner. 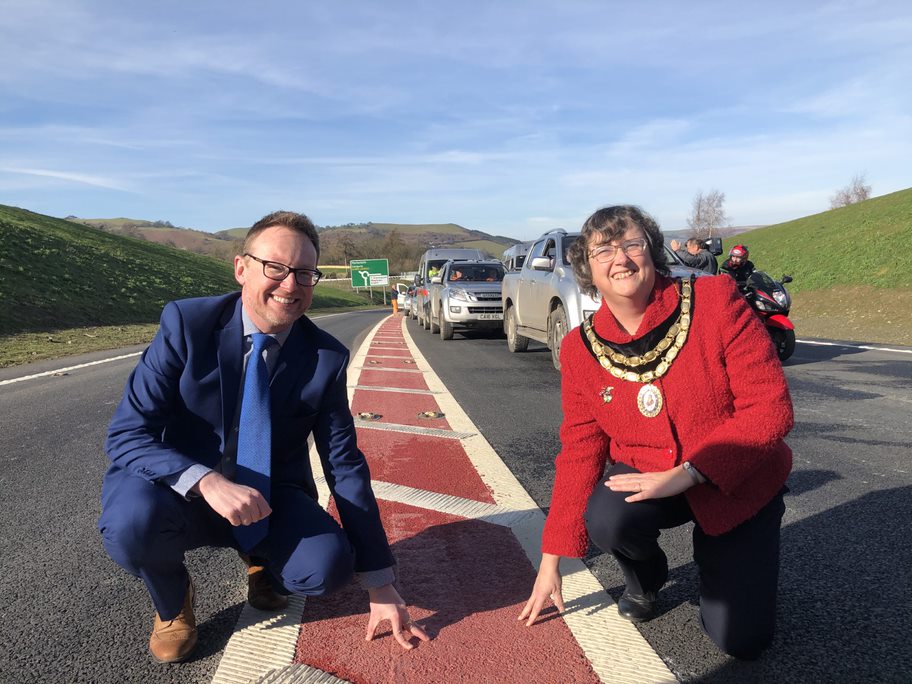 Russell was a leading campaigner in resolving Newtown Traffic issues, and is now campaigning for other road improvements across the County. 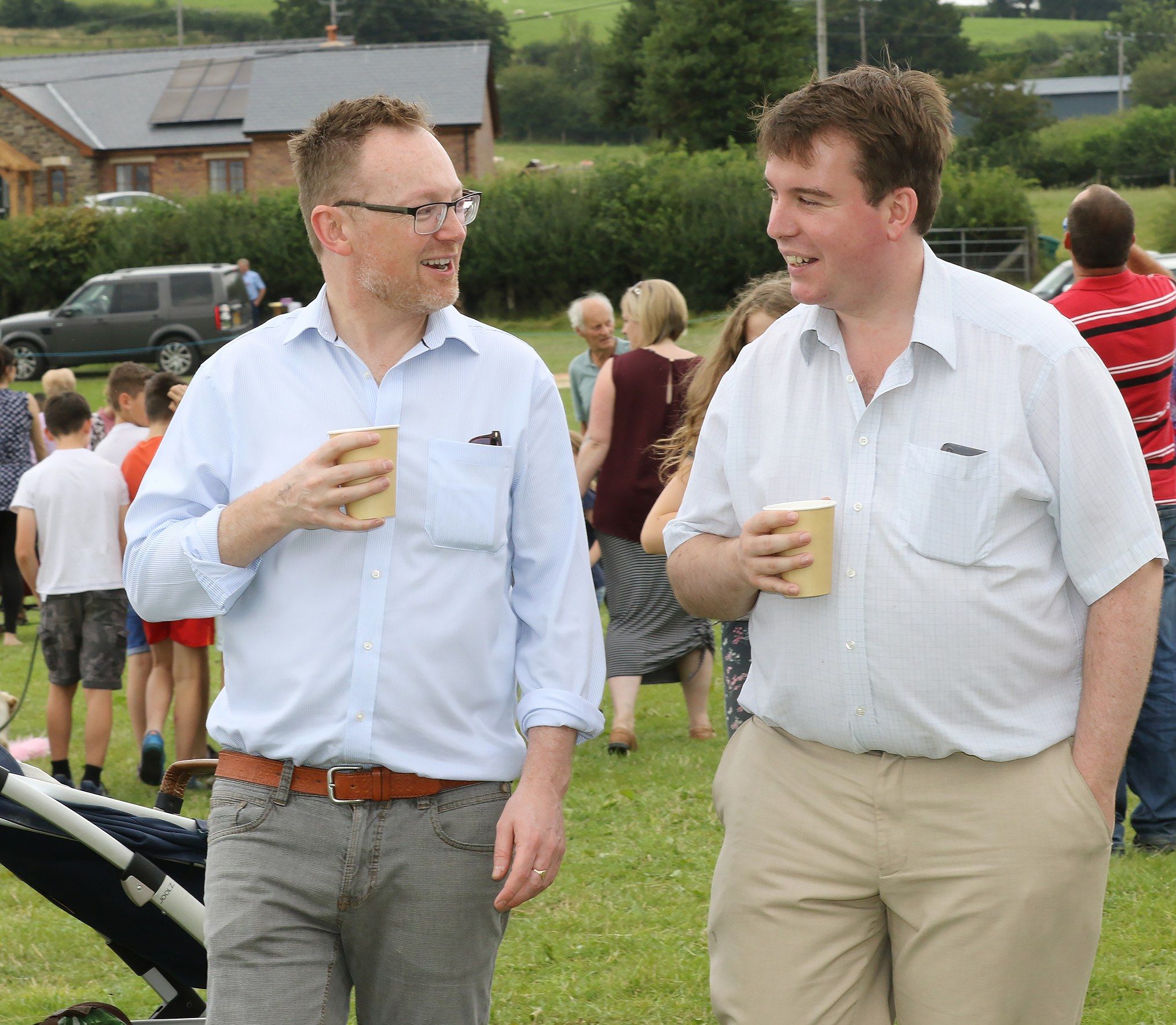 Russell with Member of Parliament for Montgomeryshire, Craig Williams 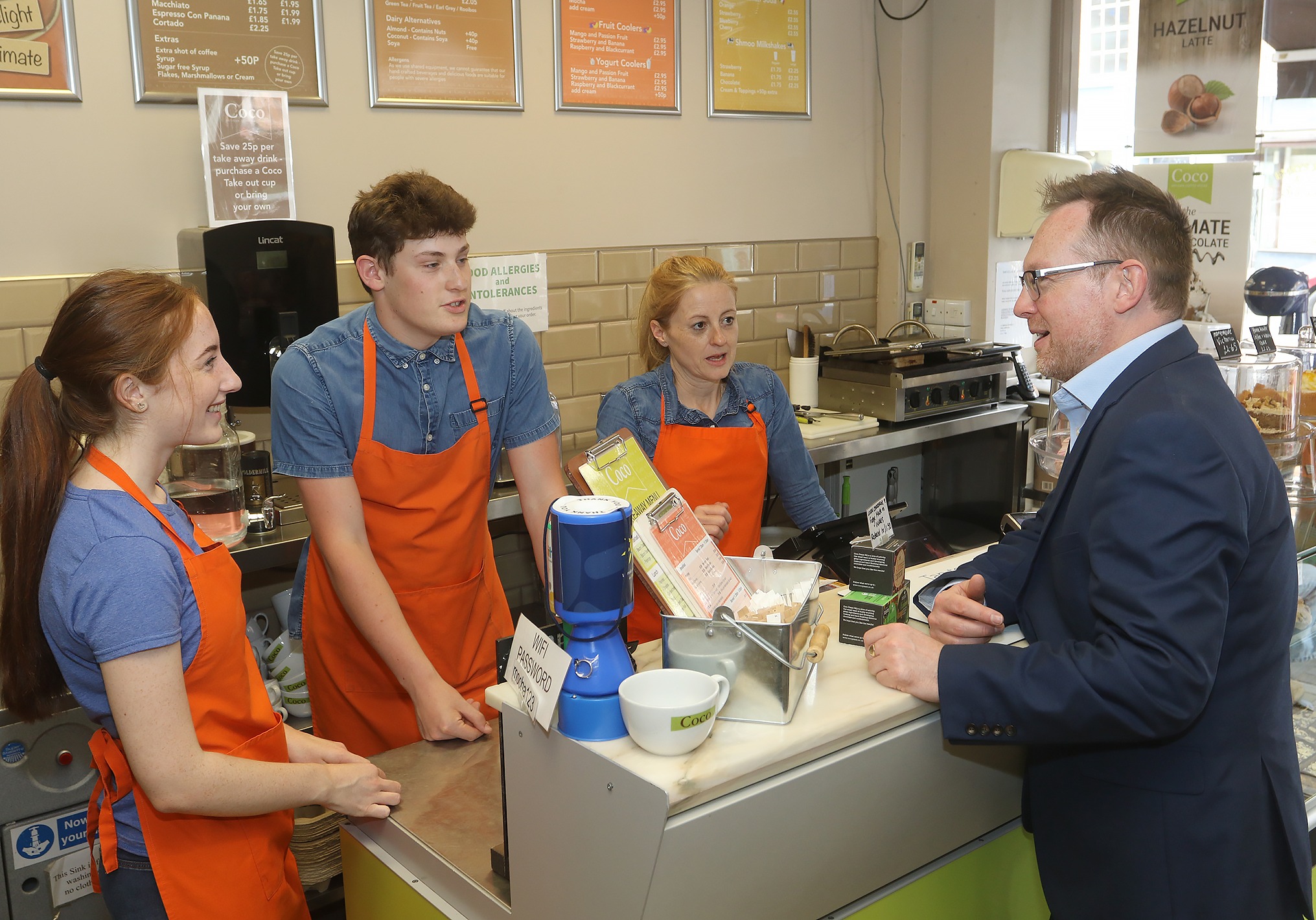