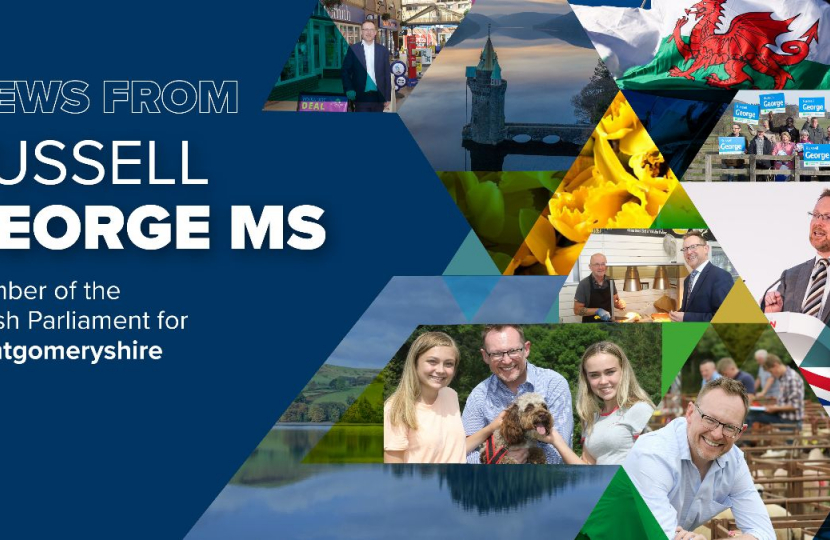 As always, if you have any comments on the situation unfolding in Ukraine, Covid or any of the other issues in this newsletter or if you would like to raise other matters with me on which you require my support, please contact me by email at russell.george@senedd.wales or by phone by calling 01686 610887.

Member of the Welsh Parliament for Montgomeryshire 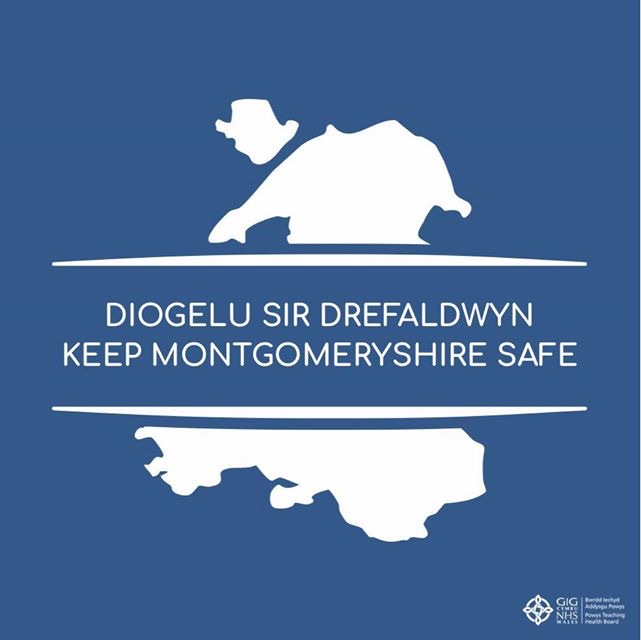 You will likely be aware that as the UK and Wales move into a new position, of living alongside Covid, masks are no longer required in shops or on public transport - although they are recommended - but they remain compulsory in health and social care settings.

The legal requirement for people to self-isolate if they have Covid has also ended - although doing so is strongly advised.

The 30th of March was the last day on which the public were able to book a PCR test if they have symptoms, and testing sites have now closed.

From 1 April, those with COVID-19 symptoms should use a lateral flow test to check whether they have the virus. These can be ordered here or by calling 119.

Across Powys, spring booster appointments are already under way. These are currently being offered (or will be in the coming weeks) to:

residents of care home for older adults
people over 75
people aged 12+ with immunosuppression.

If you are eligible for a second booster (based on the definitions above) then you should receive an invitation letter by early June, and in most cases, this will be much sooner. Invitations are currently being sent out around six months after your first booster, but the time interval is likely to reduce to around three months by June. Most appointments for Montgomeryshire residents are taking place at the Health Board’s vaccination clinic in Newtown, which is now located in Park Street.

Second boosters are currently available by appointment only (including through the reserve list) and not by drop-in.

Eligibility for COVID-19 vaccination is set nationally by the Joint Committee on Vaccination and Immunisation (JCVI) rather than locally by the health board or Welsh Government. At the moment second boosters are only recommended for the groups mentioned above, and the JCVI has not yet announced whether the eligibility will expand in future.

Remember that first doses, second doses and first boosters are still available if you haven’t yet taken up the offer. The best source of information on the second booster roll out as well as other vaccine doses can be found here. 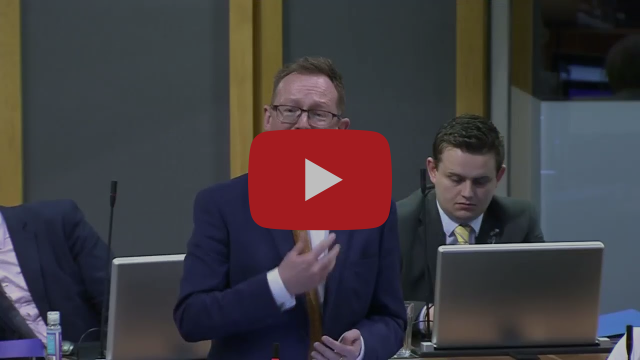 In February, rivers across Powys saw record levels of flooding and residents in Llandinam had to be evacuated from their homes as water levels rose and seven people were rescued by boat after the River Severn burst its banks during Storm Franklin.

The flooding caused much disruption throughout local communities and many roads had to be closed due to safety concerns.

I also raised the affected areas of Llandrinio and Pool Quay and asked why the committments which were made two years ago by Natural Resources Wales hadn't been enacted.

I have met with several residents whose homes were flooded, and they fear that they will now carry out refurbishment works to their properties, only then to be flooded again in the future. 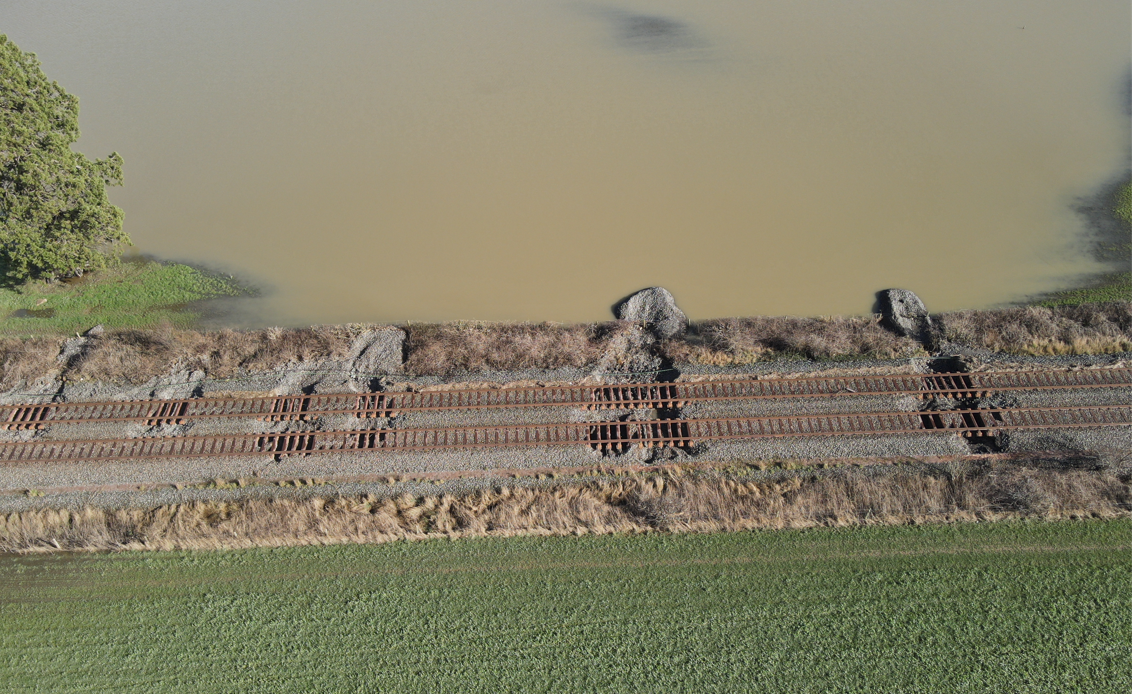 Last week, I attended a briefing from Network Rail on the repair works being carried out on the railway between Newtown and Welshpool.

Network Rail has now reopened the railway following some pre-opening track testing on this section of the railway.

Network Rail said the length of the closure was also down to the surrounding land which was flooded so they couldn’t get on site for a week after the flooding occurred until the water subsided.

I also took up the problems encountered with the replacement buses with Transport for Wales who confirmed that they would look into these issues and take them up with the bus companies contracted.

The Golfa road has also been reopened and I'm grateful to the people who campaigned for the early reopening of the road and the hundreds of people who responded to my residents' survey on the roadworks that are taking place on the A458 between Welshpool & Llanfair Caereinion. 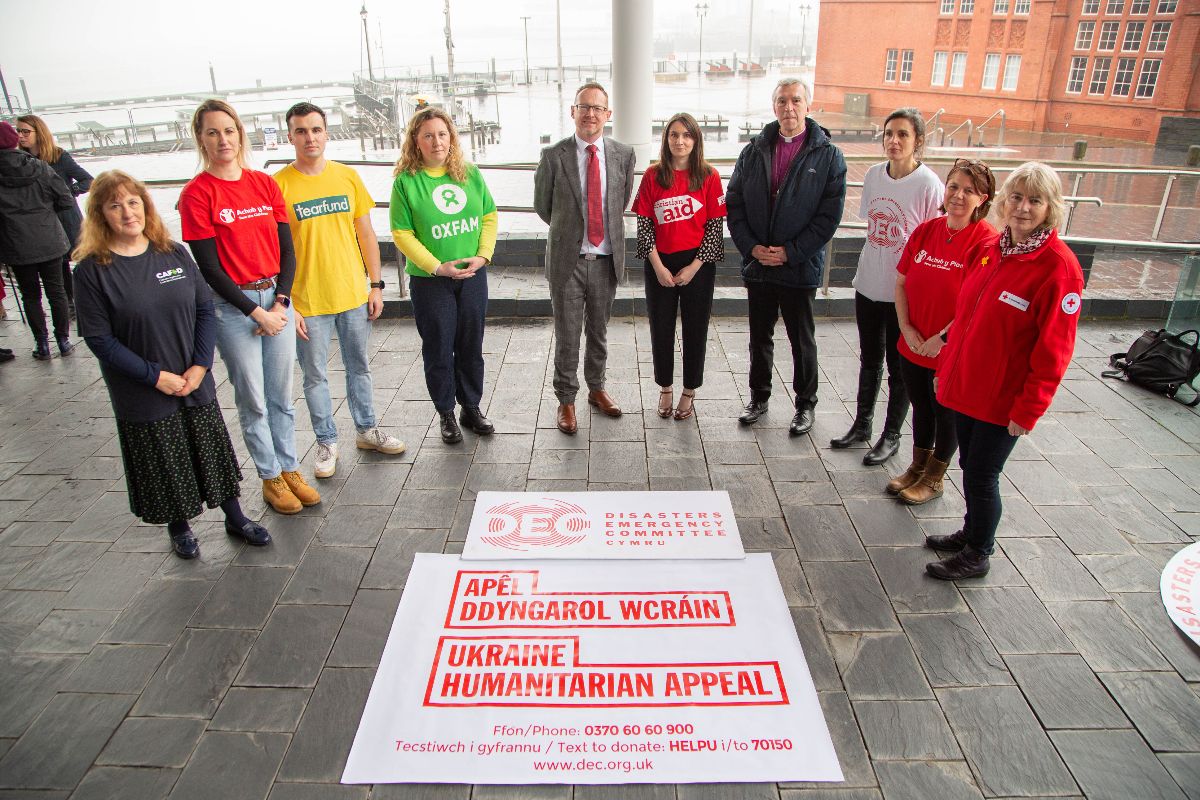 Support for the people of Ukraine

Advice if you are a host living in Wales and sponsoring a person or family from Ukraine is available here.

Advice on how public bodies can support the Homes for Ukraine scheme is available here.

There is a dedicated helpline for people arriving in Wales from Ukraine and for people who are acting as sponsors to provide advice and guidance. 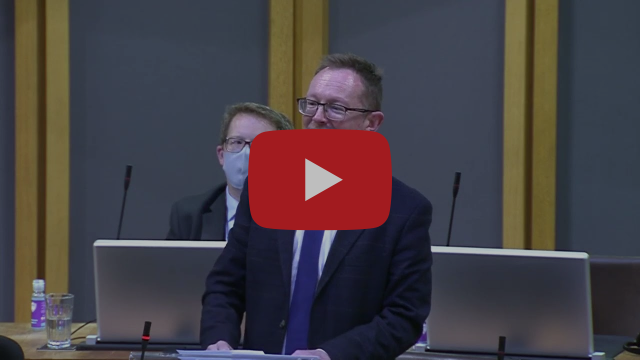 I was so pleased that I had the opportunity in the Senedd  to raise the great work of ‘The Walking Men of Mid Wales'.

I would like to thank Andrew Coppin and the wider team of volunteers for setting up the group in Newtown and Welshpool.

The Walking Men of Mid Wales is a non-judgmental group meeting for men of any ages who meet fortnightly in Newtown at 7pm on Fridays and have a leisurely stroll that lasts approximately an hour.

The group meetings are always in a safe place to talk to one another in a friendly manner and an environment to offer support to one another during times of anxiety, stress, sadness,or even loneliness.

They are now inviting men in the Welshpool area to join them for a Walk and Talk on Thursday evenings.

The initiative has proved very successful in Newtown since launching last year and has expanded to Welshpool where it has been warmly received. No booking is required, simply turn up! 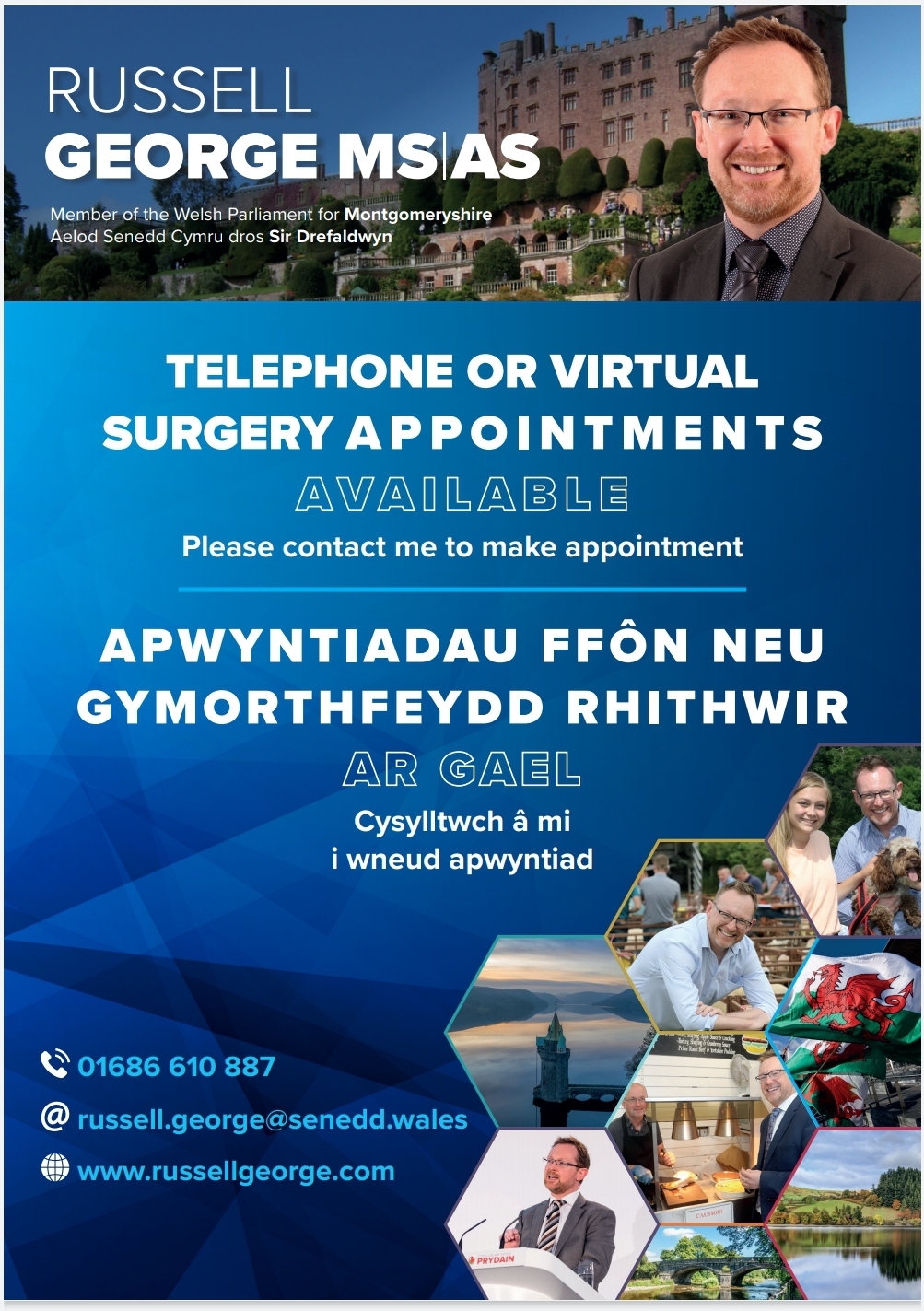