Gyms and outdoor hospitality should be given the green light 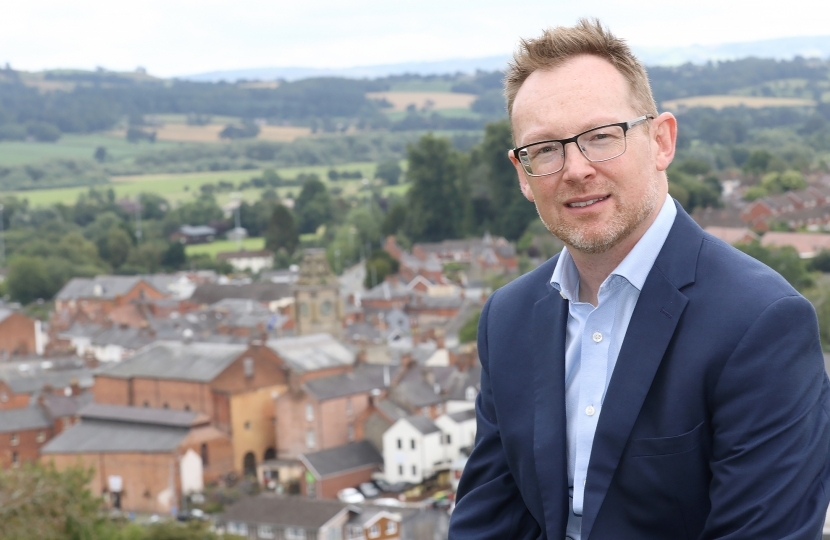 Ahead of the Welsh Government’s latest review (tomorrow, April 1), Russell George, Member of the Senedd for Montgomeryshire, has called for gyms and outdoor hospitality to be given the green light to reopen.

The Welsh Government's latest review is for implementation on April 12th and comes two months after the Minister for Mental Health and Wellbeing said the reopening of gyms would be a priority in Wales. Outdoor hospitality is set to reopen in England on April 12th.

Commenting, the Member of the Welsh Parliament for Montgomeryshire said:

“I and my colleagues believe that gyms across Wales should be reopened for the good of people’s mental and physical well-being.

“Two months ago, the Welsh Government said that it would be a priority when it came to easing restrictions, but it’s been another broken promise from ministers. This should be corrected.

“And given the progress we’ve made on case rates and the vaccination, we also believe consideration should be afforded to the reopening of outdoor hospitality in Wales.

“The Welsh Government has lifted travel restrictions, but it’s created other issues such as a lack of public toilets, littering and anti-social behaviour.

“Some of the scenes over recent days have been concerning and Ministers should see licensed, regulated businesses as part of the solution, instead of the problem.

“I and my Welsh Conservative colleagues have provided a detailed roadmap for families, workers and businesses across Wales and the Labour-Lib Dem Government should listen to our calls and do the same.”