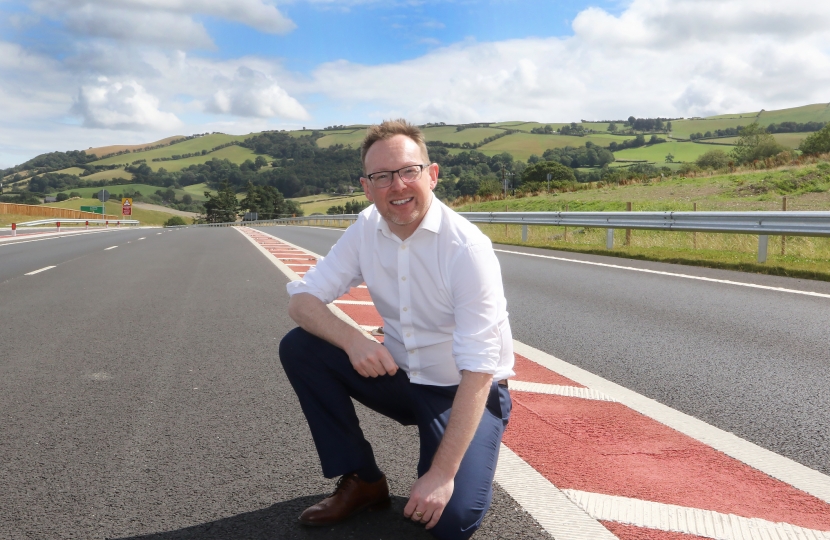 The 2019 campaign for Road Safety Week, #StepUpForSafeStreets has gained the support of local AM, Russell George.

Brake, the road safety charity, founded Road Safety Week in 1997 as an annual event to raise awareness about road safety and promote steps that everyone can take to stop deaths and injuries year-round.

“Road safety is everyone’s concern, and we all have a part to play in it. Some road users – for example pedestrians, children, horse riders, cyclists – are more vulnerable than others; they’re not, after all, cocooned in a metal box full of safety devices.

The Assembly Member for Montgomeryshire said that road crashes destroy many lives each year especially in rural Mid Wales.

“Whether it’s injury, or death, or even the effect on the family of the person who caused the accident, it is devastating, but every crash, each life taken or changed, is preventable.