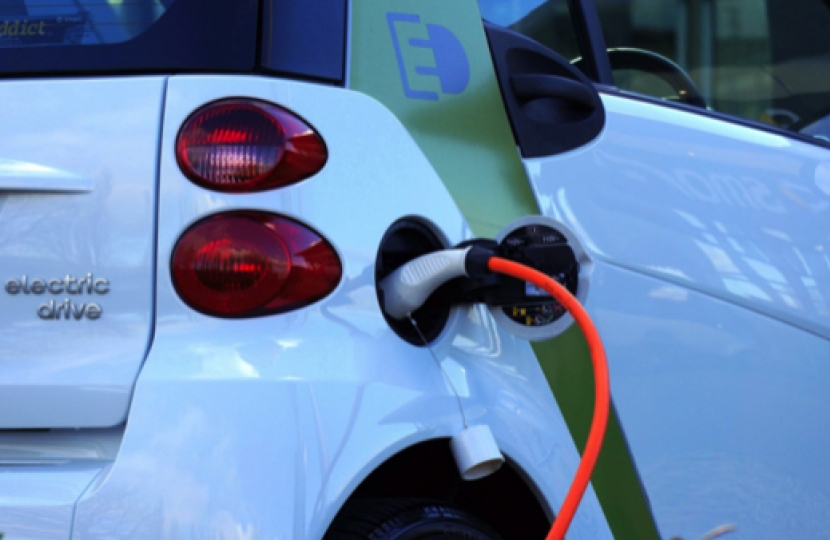 The Welsh Government has been slow in showing leadership on improving electric car provision in Mid Wales, according to the initial findings of an inquiry conducted by a National Assembly committee chaired by Montgomeryshire Assembly Member, Russell George.

The emerging themes in the Economy, Infrastructure and Skills Committee inquiry show Wales could benefit greatly from increased electric car use, but that would require significant changes to the current power and road infrastructure. These could help eliminate barriers including range anxiety when potential users worry about their ability to complete a full journey.

The Welsh Government recently announced a £2 million investment in improving the charge point infrastructure, but the Committee questions whether that is enough and asks what ministers are doing to encourage private sector investment, particularly in rural areas such as Mid Wales.

In publishing its initial findings now, the Committee wants to hear from vehicle users, suppliers and anyone with an interest in the area to help shape its final report, including any recommendations.

People wishing to contribute can do so through an online discussions channel set up for the inquiry.

The final report will be published later this year.

“It is clear from our initial discussions that the electric vehicle infrastructure in Mid Wales is limited and that it would struggle to cope with a significant increase in its use.

“But it is also becoming clear what benefits an electric car revolution would bring in terms of reducing CO2 emissions and protecting the Welsh environment.

“We believe there has been a lack of leadership from the Welsh Government up to this point.

“In releasing our initial findings we hope to begin a serious conversation between the government, stakeholders and the Welsh public on what the future of electric vehicles looks like in Wales and what it would take to deliver it.

“I would urge anyone to take a look at our emerging conclusions and contribute to the discussion points they raise to help form the recommendations of our final report.”