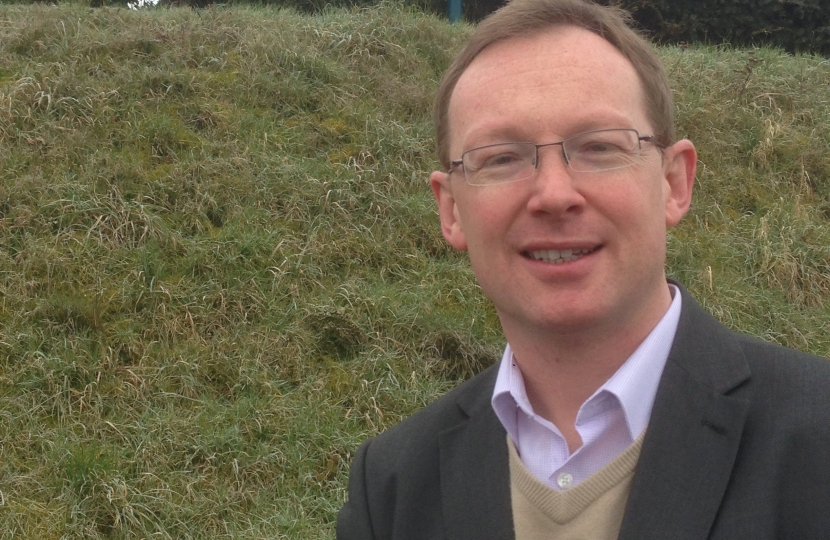 The amount the Welsh NHS spends on agency staff has gone up by 171% since 2010-11 and the Teaching Health Board in Powys is still having to spend millions on agency staff to supplement its full-time workforce.

It has been highlighted that skill shortages among staff, increases in patient demand, and the rising levels of sickness absence in the NHS have contributed to the situation, and that 82% of agency spend so far in 2018/19 has been for covering vacancies.

One problem noted to have exacerbated the situation is the rates of agency pay, the rise of which has been fuelled by competition between health boards in their desperation to make up the staffing shortfall.

“We are facing a staff recruitment and retention crisis because the Welsh Government has consistently failed to make working in the Welsh NHS attractive to healthcare professionals from both inside and outside of Wales.

“This is a result of two decades of mismanagement: we need better workforce planning to avoid a shortfall in permanent staff with the correct specialisms.

“The problem is particularly chronic in rural Mid Wales and this growing dependency on agency staff shows that the NHS in Wales is in an unsustainable state and it is the Welsh Government who must take responsibility for this.”