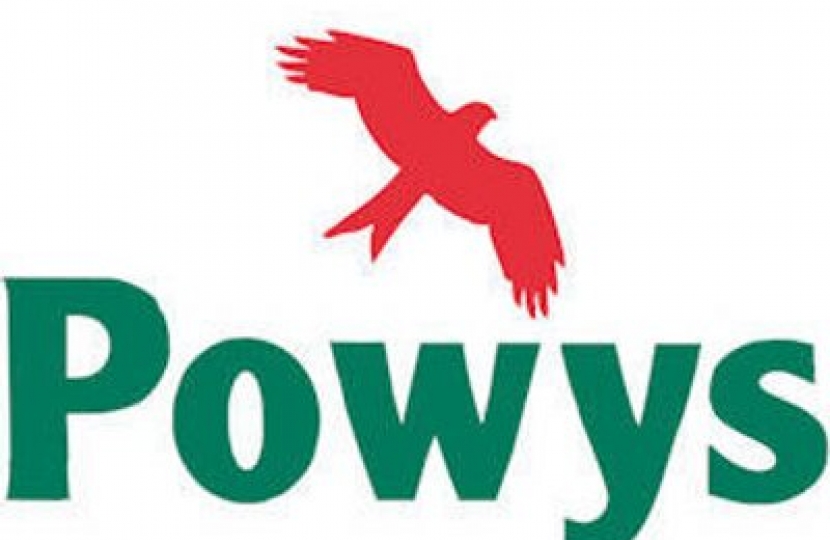 A Powys Assembly Member has spoken in a Welsh Conservative debate this week (Tuesday 27th November) which called for the Welsh Government to change next year’s controversial local authority financial settlement, and to review the formula that allocates cash to councils.

In a Senedd debate, Russell George, AM for Montgomeryshire, highlighted how the settlement will result in inequitable funding between local authorities in urban and rural Wales.

The debate follows weeks of pressure on the Welsh Government during which:

First Minister Carwyn Jones planned to hold a private meeting with Council Leaders from his own party following pressure to rethink the spending plans. (link)

Commenting after the debate, Russell George AM, said:

“It is still a very challenging settlement with the Leader of Powys County Council warning that they will still have to find a £14 million gap in funding in the next financial year and £20 million in each of the three years after that.

“Powys has had the poorest or joint poorest budget settlement in nine of the last ten years and between 2010 and 2020, Powys would have taken £100 million out of their budget - an unsustainable situation which will inevitably affect the delivery of essential local services.

“Local Government is not just under pressure from challenging financial settlements, but also from pay awards, an increase in employers’ contributions to teachers’ pensions and increases in the national living wage for externally commissioned services. In my view, these pressures have not been adequately reflected in the funding formula which is used to assess local government funding.

“For me, the funding formula simply doesn't recognise the different challenges of delivering vital public services over large rural areas of Mid Wales. The current system provides councils in urban south Wales with far more attractive financial settlements while the largest, most rural councils such as Powys are among those with the worst cash settlements. This exposes a fundamental weakness in the funding formula which has been in much need of reform for many years.

“The formula doesn't adequately reflect the fact that Powys has a relatively small, disproportionately elderly population which is dispersed across a wide area, placing pressure on the delivery of essential local government services. The efficiencies which all councils have made by reducing senior staff, cutting back office functions and improving processes through automation will just not be enough to shield council tax payers from significant increases in council tax while having to accept cuts to services which they value.

“In the end, people will be paying more for less which is why the Welsh Government must review and increase the 2019-20 local government settlement.”