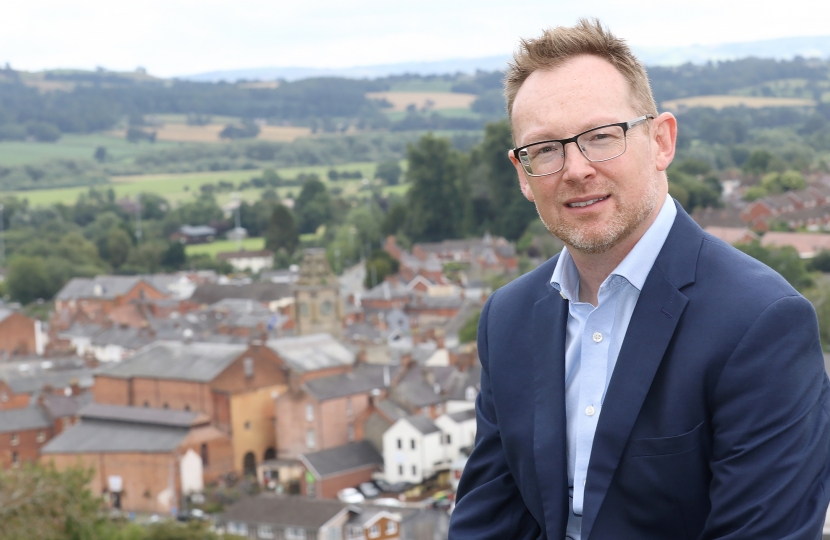 Some hospitality firms have said that the Welsh Government is trying to "move the goalposts" on Covid business support.

Mr George says businesses need a roadmap out of lockdown and the Welsh Government needs to provide urgent clarity to its Non-Domestic rates package.

The support package provides eligible businesses with funding to help cover costs up until March 31st but, according to another Welsh Government website, the date has now been shifted to May.

The Member of the Welsh Parliament for Montgomeryshire, Russell George MS said:

“There is already so much uncertainty for businesses and the Welsh Government has caused further confusion by providing mixed messages regarding its business support.

“On the face of it, it appears that Welsh Ministers are backtracking and have now shifted the original date of March 31st to a date in May. This is completely unacceptable, and the amount of funding available will not be enough to cover the longer period of time. This puts local jobs and businesses at risk.

“This decision needs to be urgently reversed before many businesses disappear. I have written to the Economy Minister and asked him to provide urgent clarification.”

Dave Saunders , of the Market Kitchen Cafe in Newtown explained:

"The last round of financial support from Welsh Government was to cover the period up to 31st March, and this was clear in all documentation that supported the distribution of those funds.

"It appears that the Welsh Government are now attempting to move the goalposts and say that funding was intended to cover the entire period until after the election, in other words, until at least May 6th and probably beyond that.

"The forthcoming election cannot and should not be used as an excuse to justify the black hole in financial assistance - that date has been in the diary for years."