Funding pressures could affect the most vulnerable in Montgomeryshire 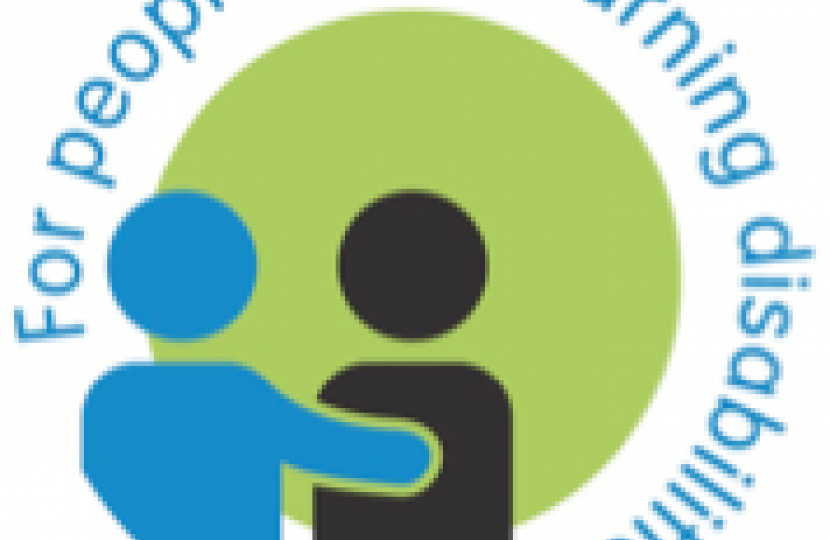 The Welsh Government’s future support for citizen advocacy and the voluntary sector in Montgomeryshire has been raised by Mid Wales Assembly Member, Russell George.

The Montgomeryshire AM has taken the opportunity this week (Tuesday 26th March) to highlight the work of the voluntary sector in providing citizen advocacy services in North Powys.

Speaking in the National Assembly for Wales, Mr George called on the Welsh Government to support organisations such as “A Voice for You” and others like it.

“A Voice for You” has provided citizen advocacy for people with learning disabilities and some of the most vulnerable residents in Montgomeryshire since 1988 in response to the closure of the two long stay hospitals in Caersws and Forden.

“I wanted to raise the work of organisations such as “A Voice for You”. This is one organisation of many which receives funding from Powys County Council. Powys has received a difficult financial settlement from the Welsh Government, and I am increasingly concerned about the reduced funding that the local authority will have to support the voluntary sector in Montgomeryshire.

“Reduced funding would make it difficult for voluntary sector organisations to secure match funding going forward and I have no doubt that the service, “A Voice for You”, provides a longer term saving to the public purse as they provide support and promote a person’s independence, choice and control.

“Therefore, I hope that the Welsh Government will look again at conducting an independent review of the local government funding formula to ensure that organisations such as “A Voice for You” and others like it do not suffer from the difficult decisions which have to be made regarding their core funding.”

“The unintended consequences of not adequately funding the voluntary sector could seriously compromise these organisations’ ability to continue to provide these invaluable services to some of the most vulnerable people in Montgomeryshire.”